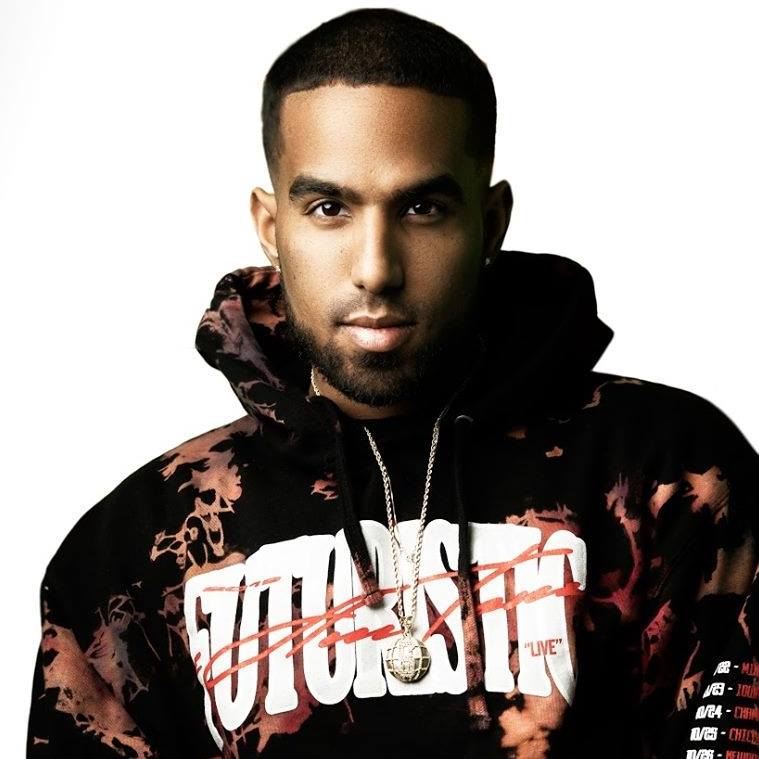 Futuristic’s professional career began in 2012 with the release of his first major album “Dream Big”. From then till now he has sold millions of records. His album “The Rise” & “Coast 2 Coast” both premiered in the top 10 on Billboard and he has accumulated multiple GOLD records since.

That success landed him on TV shows such as Jimmy Fallon, Good Morning America & Good Day New York. His collab with superstar NF is still the only collaboration NF has ever done & is now at over 40 million streams on Spotify alone while his prank “Nerd Raps In Compton” helped “The Greatest” also reach the landmark & received hundreds of millions of views on Facebook/YouTube.

Maybe more impressive, Futuristic has done a lot outside of music like opening a clothing store, landing his own clothing line in over 100 retail stores, writing a book, partnering in film properties, running his record label (DropOut Records), and the business ventures don’t stop there! Moving forward he has refocused himself on music with 2021 being a BIG YEAR. With his monthly listeners at an all time high he plans to keep releasing singles & albums all year starting with his “Still On The Rise” album which debuted at #1 on iTunes! Expect more music, more business & more life with Futuristic as he literally never slows down!